Formulations for the best protection.

The concept of ‘antimicrobials’ has emerged as a direct consequence of the antibiotic ban in Europe and anti-antibiotic feelings that spread throughout modern societies in 2006. Mostly based on organic acids and other natural and sinergyzing components, they are what might be colloquially known as a “natural” product for ITPSA to produce, taking into account ITPSA’s expertise in this field.

The main products of this range are the result of ITPSA own research or collaborative projects with universities and research centers, offering products such as Salcap, Essentialis and Salmosan.

Salcap
Salcap, based on different specific combinations of organic acids according to its comercial forms, an anti-salmonella for feeds and feed ingredients and our more recent contribution in this field.

Salmosan
Salmosan is an innovative and highly technological vegetable based product, covering not only the animal nutrition aspects but food safety as well. It is based on the barrier concept, since it blocks the bacteria fimbrial adherence mechanism to the enterocite, thus blocking bacteria colonization. For more details, visit the web www.salmosan.com 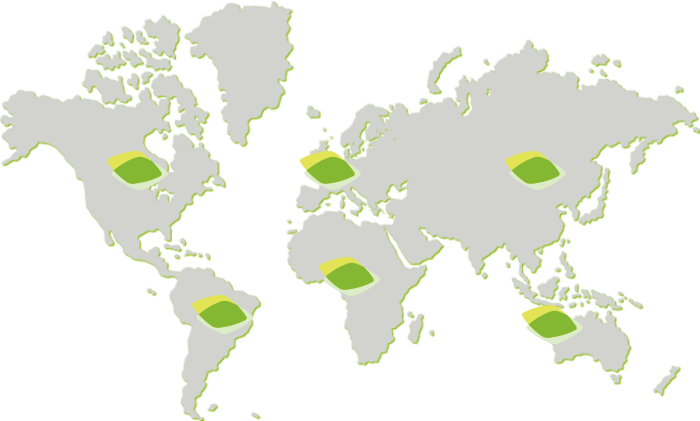